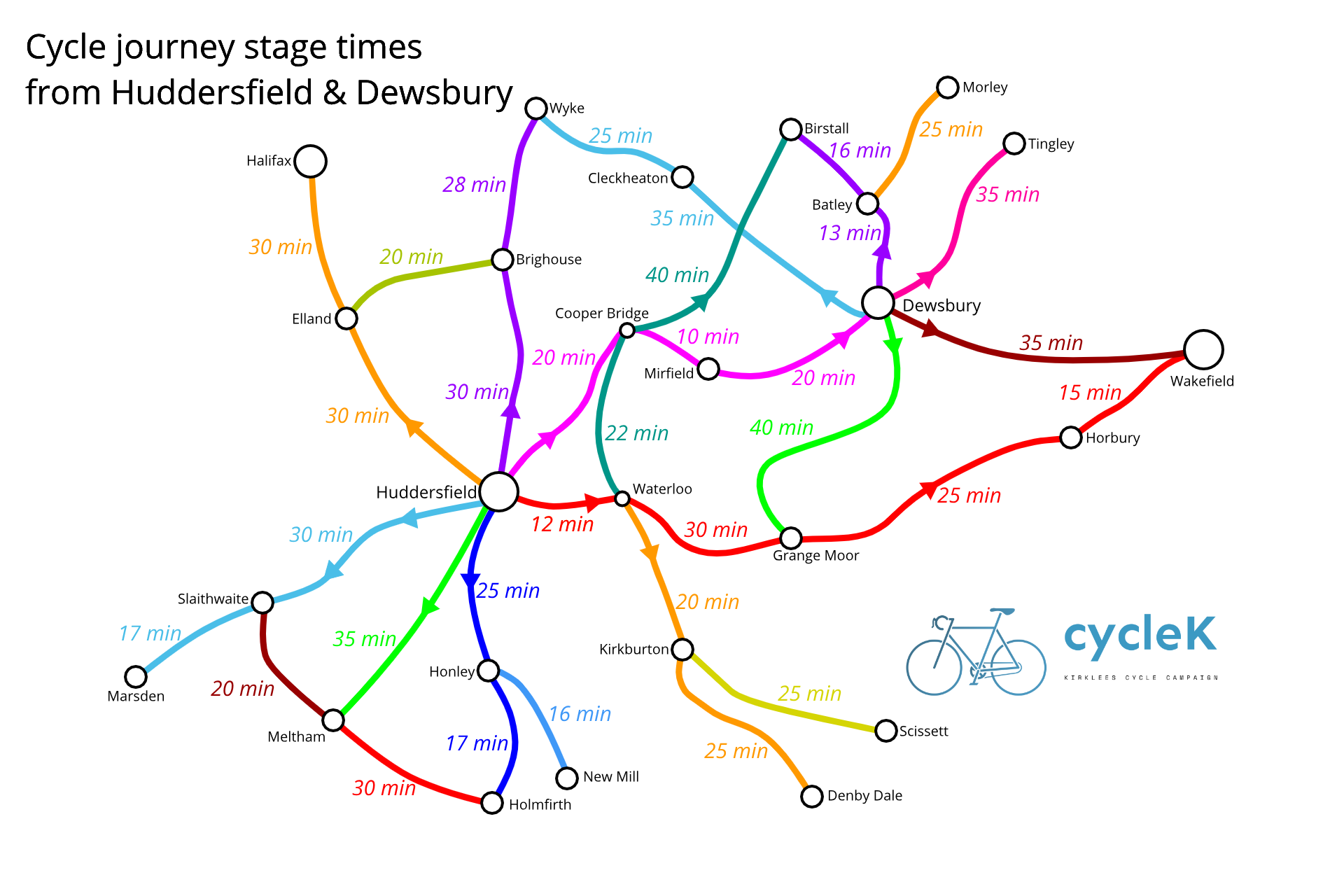 Not a choice for many of us at the moment then, and many of these routes, at the moment, are not going to encourage large numbers of people to abandon their cars and start using a bike for some of their journeys. It does, however, point out what a reallocation of road space could mean. With Segregated Protected Cycle Tracks it would be practical for everyone to have a real choice of using their bike more and their car less.

A couple of weeks ago the Department for Transport (dft) launched it’s document “Gear Change” which sets out it’s vision and the new standards required for cycling infrastructure. The new standards are listed as “Local Transport Notes (LTN’s) and are laid out as an Appendix to the document.
There will also be a new government body and Inspectorate called “Active Travel England” which will be headed by an Active Travel Commissioner. The Cycling budget will be held by this body and will refuse to fund any scheme that does not meet the new standards and principles described in the document.
The full document is available to read via this link:

but below are a few selected paragraphs to give a flavour of the contents.
They give an indication of the underlying thinking and of the ‘step-change’ that our Local Authority will have to make if they are to be true to the many pronouncements of their wish to make better provision for Cycling and Walking:

Many of the LTN’s above are at odds with current Kirklees road projects.
It will be interesting to see how these might be changed to meet the new standards required by the – soon to be appointed – ‘Active Travel Commissioner’.